Closeup with A Bee 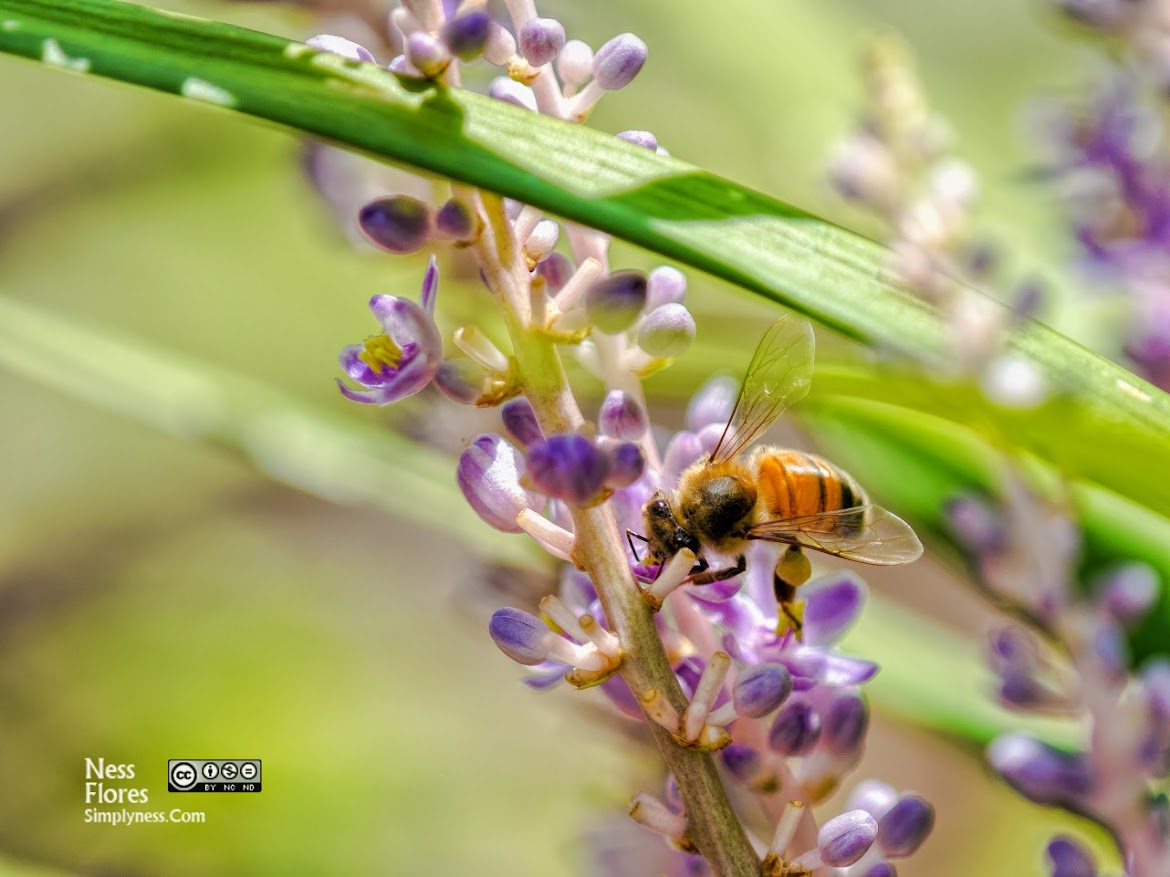 I wanted to try out my Tamron SP 180mm F/3.5 Macro lens for Canon EOS on my Olympus OM-D E-M5, thanks to the Canon EOS Lens to Micro 4/3 MFT System Camera Mount Adapter with Built-In Aperture Ring from Amazon, I was able to adapt the Tamron macro to my MFT body.

This adapter is different from my other EF to MFT adapter, because this one has a built-in aperture control ring which can be used to change the aperture of of the lens. The way it works is, on  your canon camera, you have to set your lens to the widest aperture, once set, you can now attached it to the EF to MFT adapter. The aperture ring on the Canon Lens, doesn’t move at all and I’m not change the aperture of the lens itself, but instead on the the adapter. Also this adapter doesn’t have any electronic contact at all, therefore, your aperture won’t be visible on all exif information. 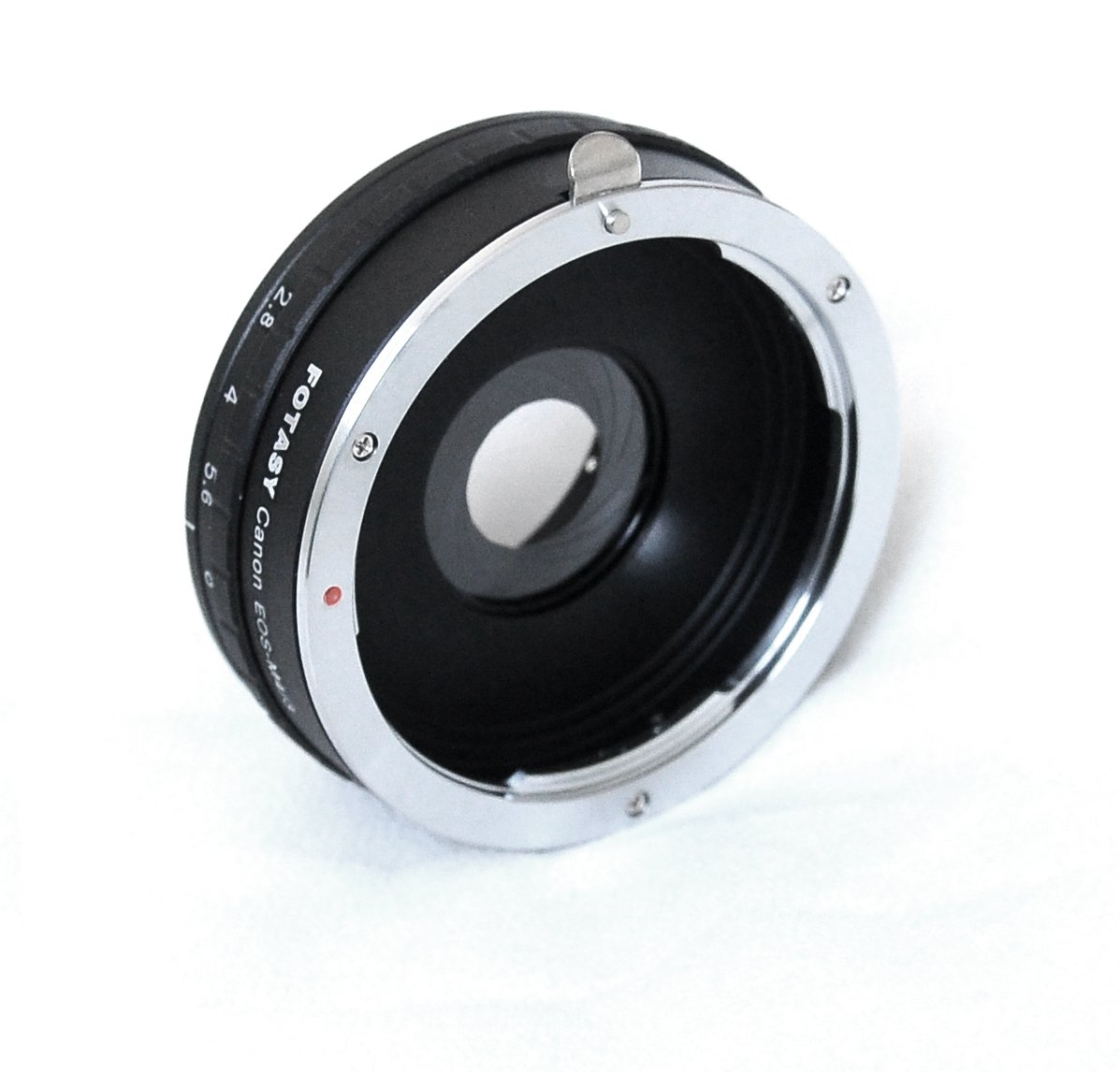 The aperture ring on the adapter does work, it turns smoothly all the way, but it’s so smooth that sometimes you can miss the aperture you want to set. It would help if there would be some indication sound for every F stop.

Gear Used in this posts: