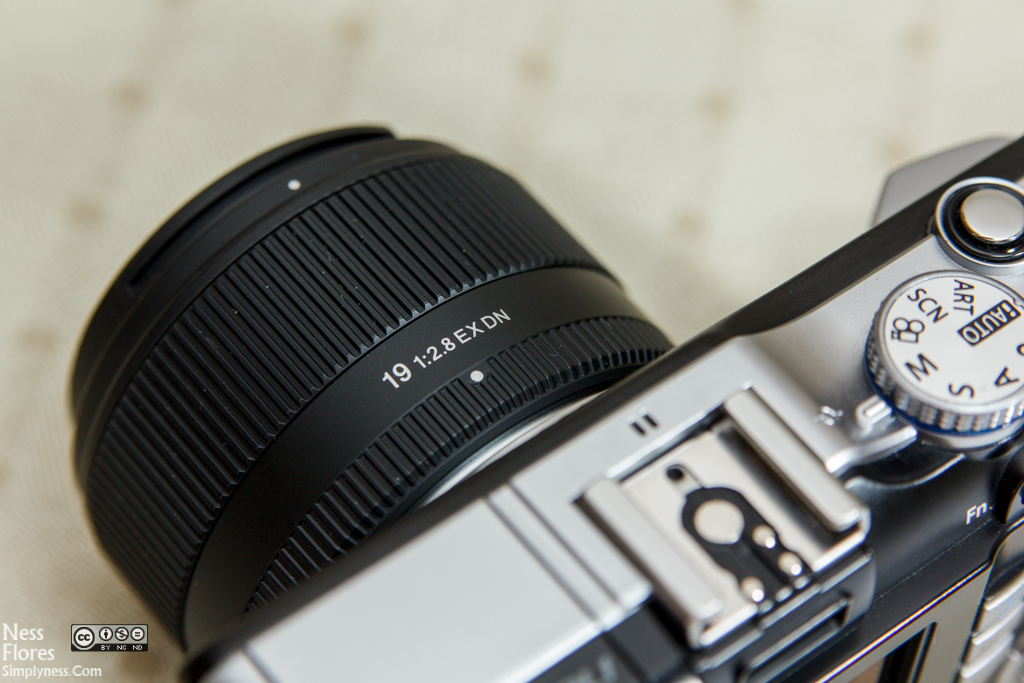 This mini review is based on actual usage of the lens. Ever since I started using the MFT System specifically the Olympus MFT System, it became my camera for day to day shooting. I don’t carry my DSLR anymore like I used to. I’ve been using the Sigma 19mm dn for more than a month now, and based on my observation, it is a great lens for the price. At the time of this writing, you can get it for $199 or sometimes less around $149, including it’s cousin the Sigma 30mm F/2.8 EX DN. Long story short, if you are looking to upgrade your 14-42mm kit lens, and you are on a budget, this is the lens for you, and as long as you know what you are doing it can give you the images you wanted.

The Sigma 19mm F/2.8 EX DN together with the 30mm F/2.8 EX DN were the first micro four thirds lenses manufactured by Sigma (update: both lenses have been updated by sigma, the newer 19mm and 30mm dn doesn’t have the EX designation anymore, they are now refered to as Sigma 19mm f2.8 DN | A Lens (Micro FT)

which signifies that both lenses belong to their Art lens category.) 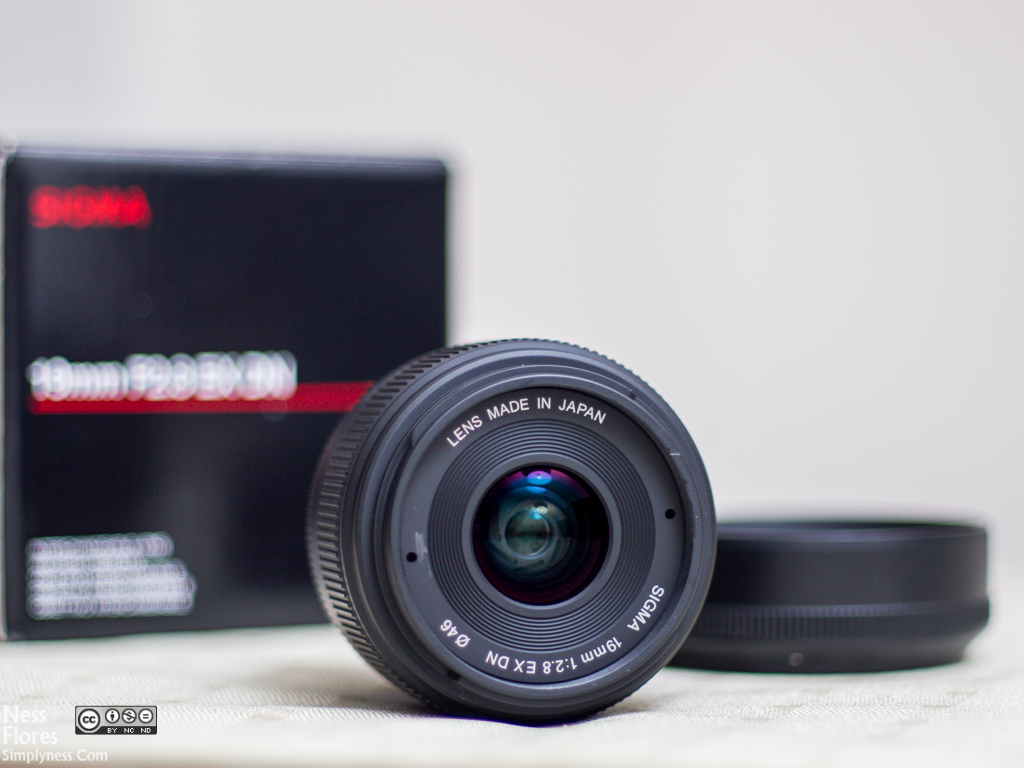 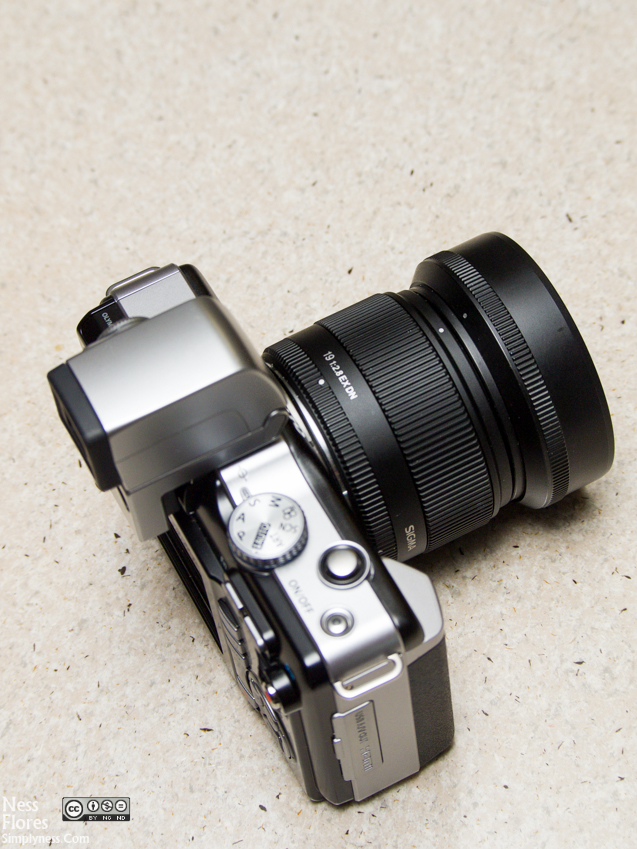 Why I bought the lens? 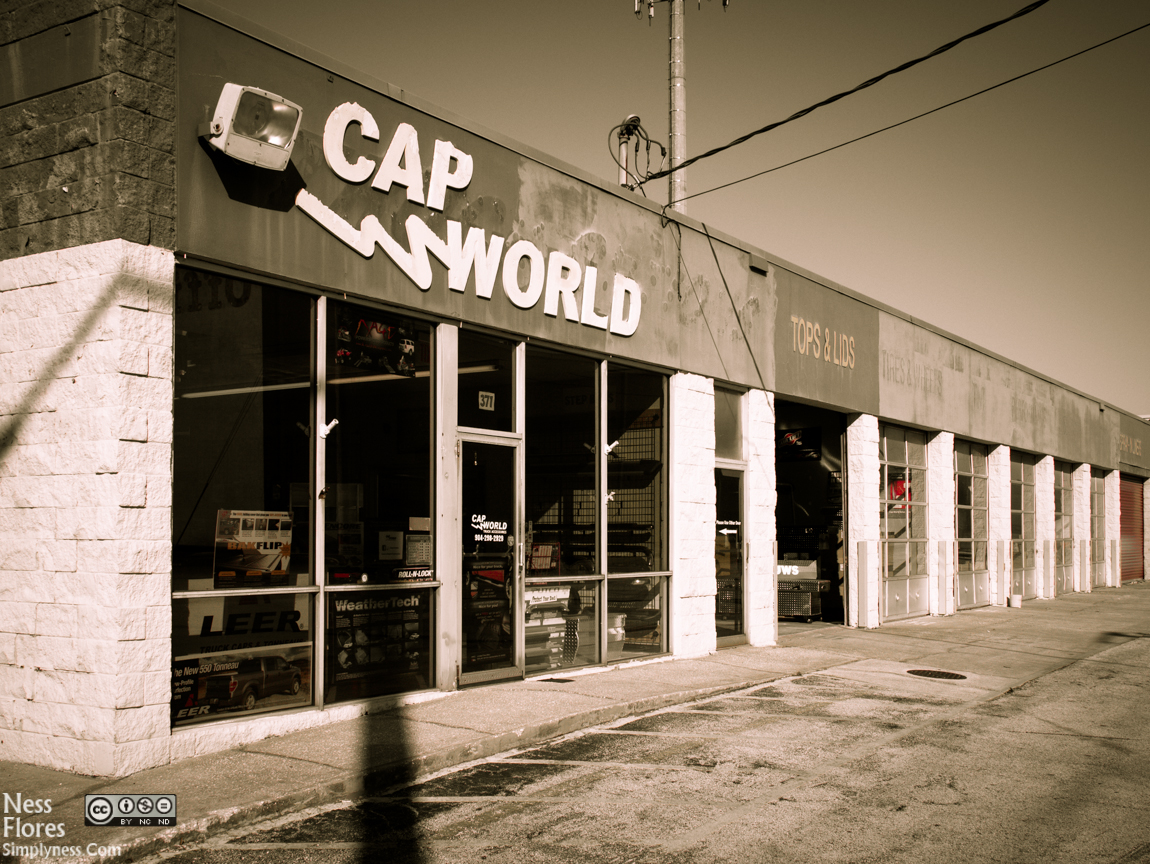 Overall performance of the lens is quite good and  to be honest, I can’t really complain. It is the lens attached to my PEN E-PL1 all the time. It became my all around lens. It may not be the best prime lens in it’s class,  but the quality of images that it gives me is better than the quality of images I get from the Panasonic 14-42mm especially in low light situation. The AutoFocus is fast, manual af works (in the few occasions that I used it) and the focus ring is really smooth.

Sharpness, well, for me it’s ok, but to some pixel peeper, it is not the sharpest lens at F/2.8, but that’s not a problem a little help from lightroom or photoshop can easily solve that problem and stopping down down the lens also solves the problem. 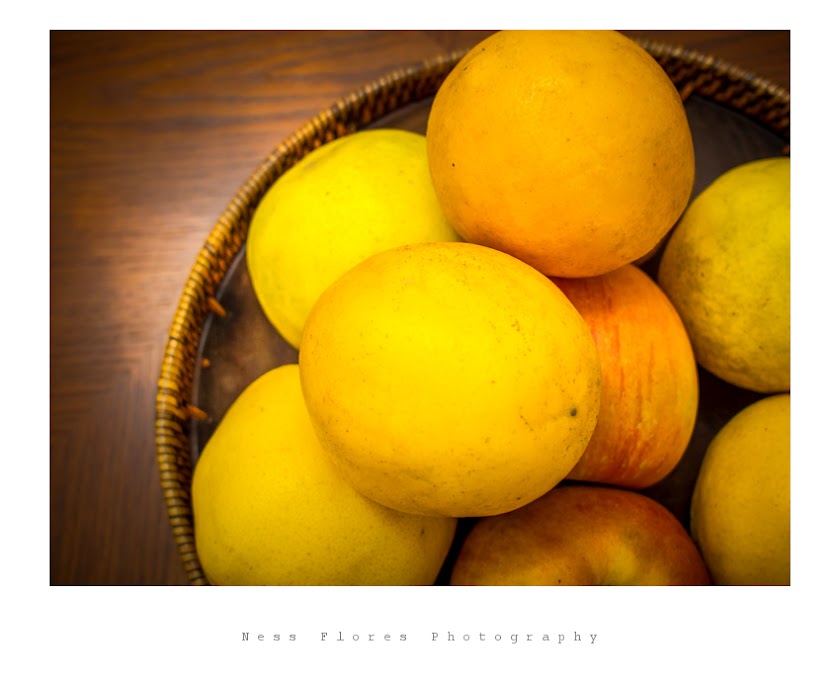 If you are looking for an affordable prime lens for your Micro Four Thirds or Sony E-Mount system, this is the lens for you, it’s affordable, the F/2.8 fixed aperture is faster than what the kit lens and it can produce great images.

Sorry:
- Please recheck your ID(s).
- If you are showing a private album, check that the "Retrieve Photos From" option is set to "User's Private Album" and that the Authorization Key is correct.
0saves
Save